Check out the latest episode of Builder, Banker, Hacker, Chief! 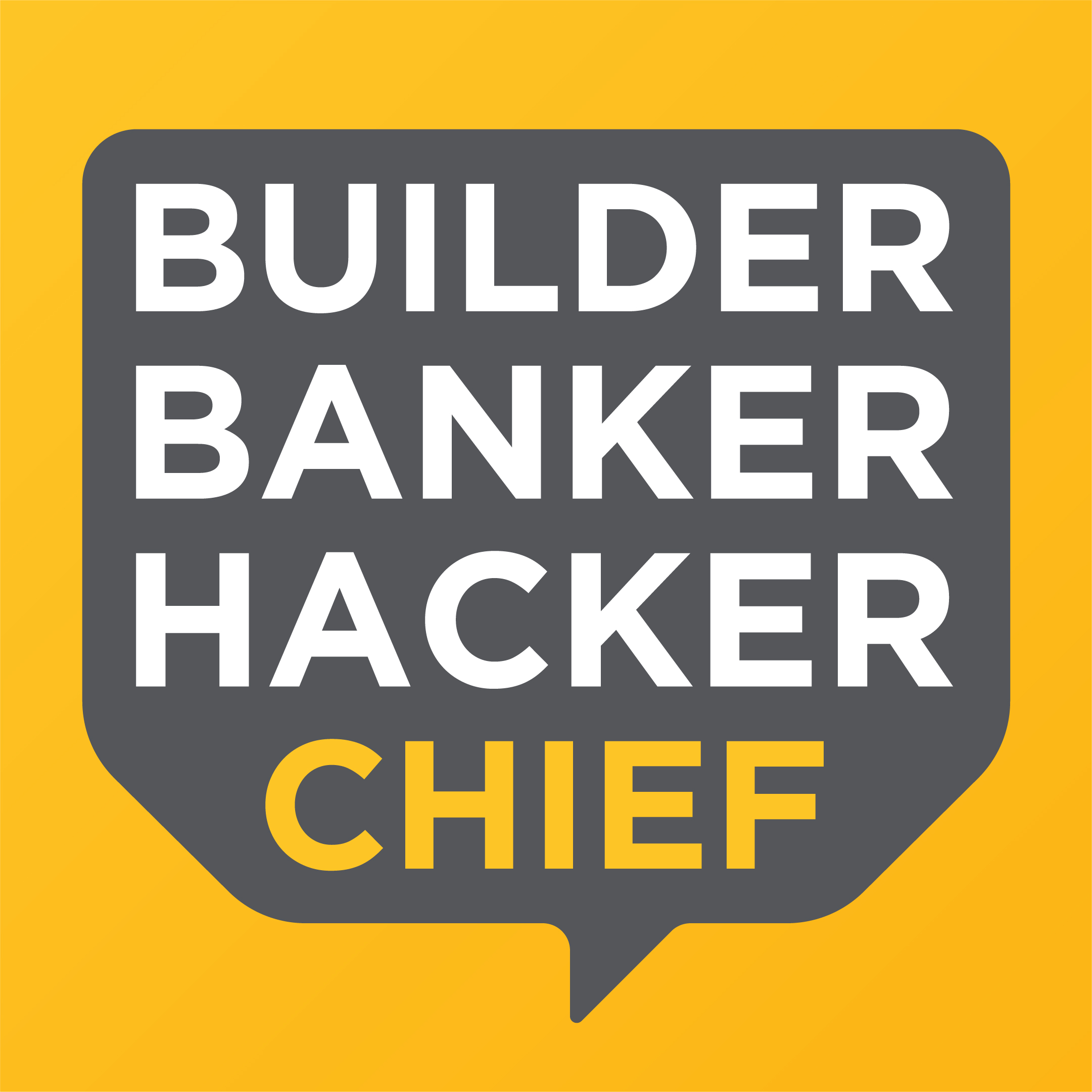 We’re so excited to share this episode with you. Gabe Krajicek, CEO of Kasasa, joined Nathan Baumeister for a candid conversation about Gabe’s journey as a leader.

Gabe took his first job as a CEO at the tender age of 22. And he quickly experienced the baptism of fire that comes with that responsibility. Gabe has made many appearances in magazines, television, and podcasts. This episode reveals a side of him that soundbites and blurbs miss. He isn’t afraid to lead from a place of vulnerability or share the mistakes he made along the way.

What you’re about to hear may sound like a conversation between old friends because it is. And that friendship allowed them to dive into some topics that are very raw and vulnerable. You’re going to hear Gabe talk about his insecurity as a young CEO in an industry where he had no functional experience. You’re going to hear about the way the loss of a parent fed into his drive to win and what happened when he discovered that his drive to win wasn’t enough. You’ll hear about his victory against the Federal Reserve and the internal shift that has transformed his approach to leadership – after more than 20 years as a CEO.

You can listen to the episode here on our blog or on Apple Podcasts, Spotify, and Google Play. 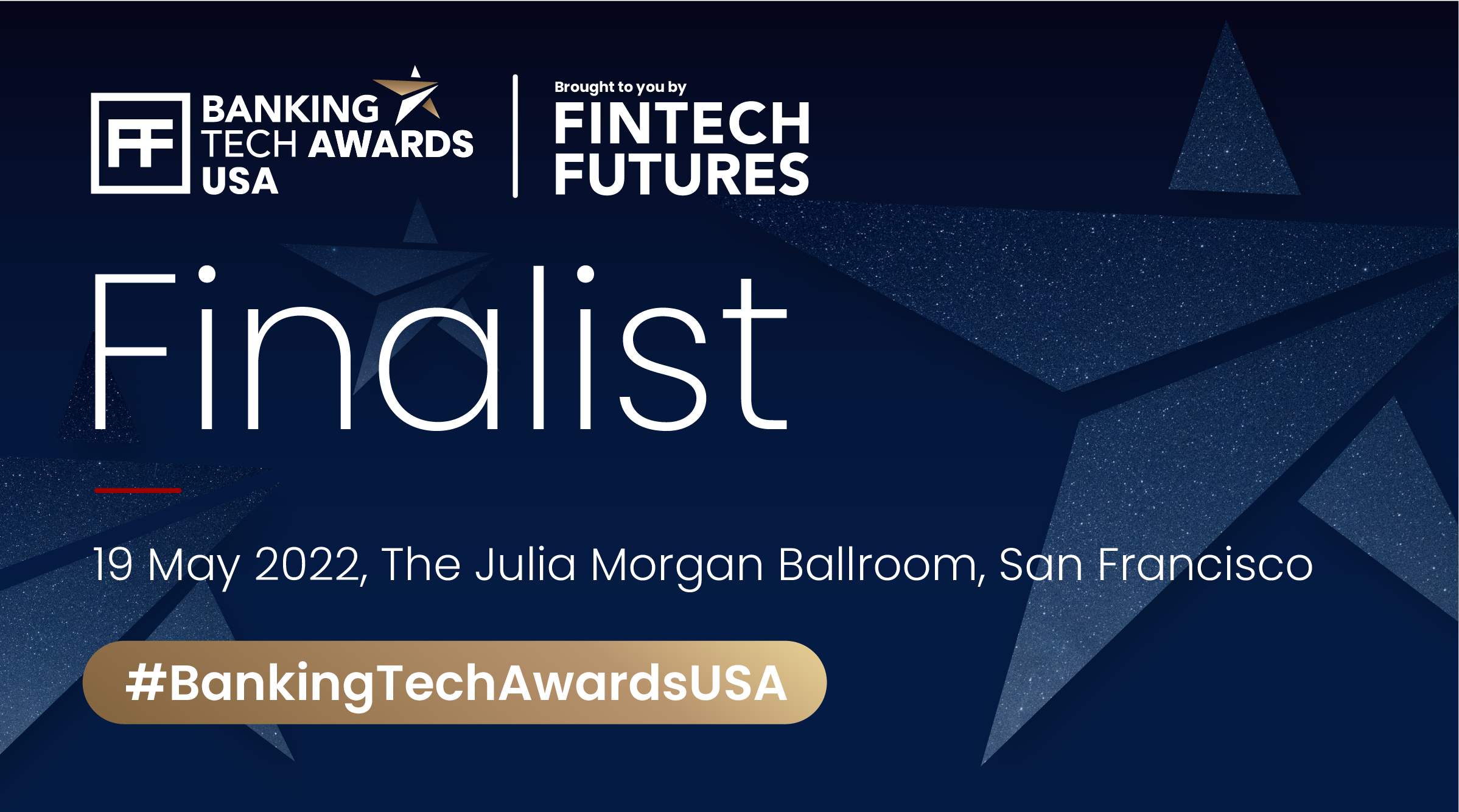